We are delighted that you are considering placing your valuables in our care. Ever since our first store opened in Colbrook in 1983, we have been working hard to earn your trust and to make sure your possessions are well looked after.

Starting from just a few shipping containers on that small corner of land to over 5000 storage units across 12 stores today, we have learned a few things on the way and hope that we will delight you with both our customer service and our modern and safe storage facilities.

Our company vision can be summarised simply as: Delivering Standards of Excellence. At Space Station, it’s our mission to provide safe and secure self-storage facilities to both businesses and private customers – something we’ve been doing successfully for nearly 40 years.

Space Station was founded by former McClaren Formula 1 team manager Alastair Caldwell, way back in 1983. His career was a huge success with endless highlights, with the most notable being the glory years of 1974-76 and his management of legendary driver James Hunt.

During his time with the F1, Alastair embarked on a world tour, and it was a trip to the US that sparked his idea for Space Station. After admiring the innovative self-storage facilities across the US, he decided to bring the business idea back across the pond, making Space Station one of the UK’s earliest storage pioneers.

The very first Space Station store was opened in Colbrook in 1983, and quickly the business started to expand. 50 containers grew to 100, and before Alastair knew it a second site in Brentford (now known as Chiswick) was born. 1992 introduced the Isleworth store, followed by our Slough store in 1997.

The early noughties saw the launch of Uxbridge and Swiss Cottage, while Kings Heath and St John’s Wood opened later in 2015, and Cricklewood in 2018. Shrewsbury store joined the family in May 2021 followed by Daventry on 1st October.

Today, Space Station has over 5000 self storage units across 12 stores, and was acquired by Heitman – a global real estate investment management firm – in October 2020

Space Station is born. First site in Colnbrook opens for business, run by Alastair with the help of daughter Ruth and father David.

New site opens in Chiswick. Ruth sleeping on the floor of the empty site, safeguarding it.

Expansion along the M4 corridor to Slough, which became the Space Station head office.

Our vision and values

Exceptional service is in our blood. Ensuring our standards are second-to-none is at the heart of everything we do, and our team works hard to make sure your experience with Space Station is something you’ll never forget.

Since opening our very first store, our goal has always been to provide the best self-storage experience possible. Whether you’re with us for a few weeks or a few years, our aim is to provide the perfect solution to your storage problems – whatever they may be.

We take great pride in our facilities, investing and updating them regularly to make sure they’re as clean, secure and as convenient as possible.

We consider our amazing staff as family, and invest in their wellbeing, training and development to ensure they’re always able to deliver outstanding customer service. If you ever have any questions, queries or concerns, please don’t hesitate to give them a call or pay a visit to your local Space Station store. We’re always here to help!

Whether you’re looking for a locker-sized unit to safely store documents, or you need a storage unit that can fit the entire contents of your home while you relocate, we’re confident we’ll have exactly what you need at Space Station.

Our wide selection of storage units comes in all shapes and sizes, and are available for short or long-term hire across our stores in London, Berkshire, Birmingham and Shropshire. Perfect for business or personal use, just select your unit and it’ll be yours in no time.

We aim to offer our customers a full, all-inclusive service to make everything as easy as possible. With our complimentary removal service, we’ll pick up your items directly from your door, and pack them into your unit for you, free of charge (we just ask you to store with us for at least two months in a unit larger than 15sqft). We even have an onsite store for packing supplies, crates available to hire and – if you’d like extra peace of mind – we can insure your goods for you when you sign up.

At Space Station, we’re proud to support a number of charities in our communities. We’re committed to helping those in need by regularly making donations, running fundraisers and contributing both our time and our products. In addition, we donate £5 to one of our chosen charities every time we receive a review on Trustpilot.

For 2021, we’re delighted to be supporting local charities based near our stores. You can find out more about our chosen charities here. 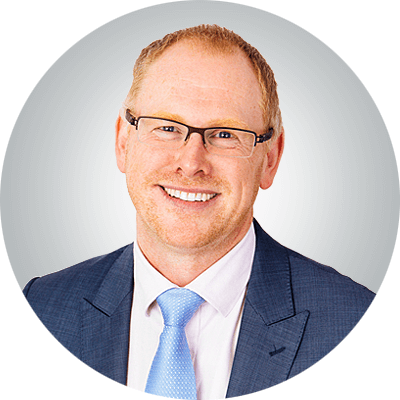 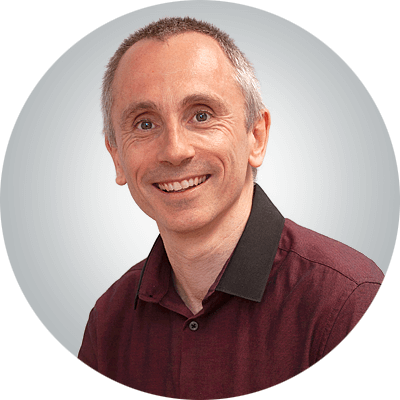 Family man with a joke for every occasion (all be it the same joke every time!). Enjoys hill walking and watching cricket. 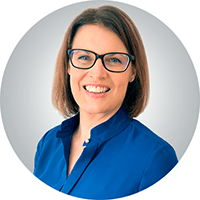 Enjoys socialising with friends and netball. Likes handbags and chocolate. 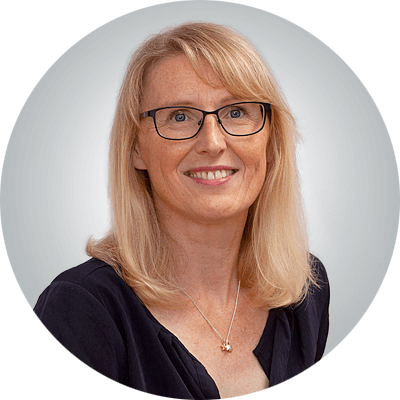 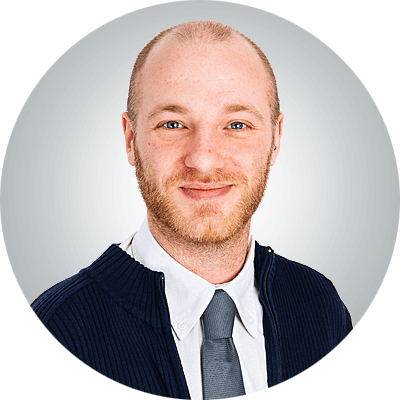 Techie, gamer and all round geek. Likes sleeping and cheese. 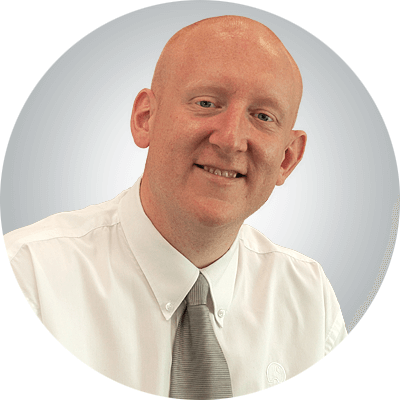 Enjoys Formula One, football and a good film. 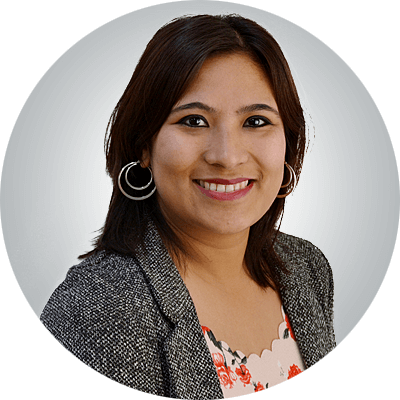 Enjoys spending time with friends and family, loves cooking and sharing the food. 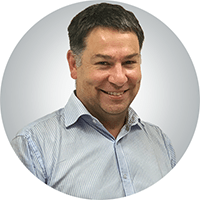 A family man who loves sport, physics and food, although not necessarily in that order. 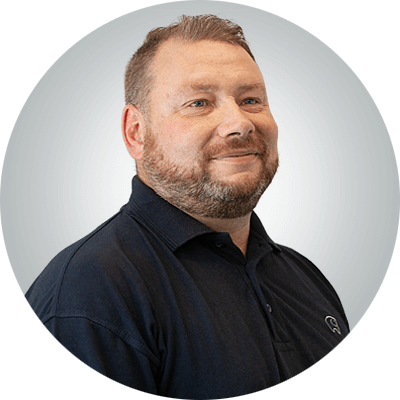 A family man, loves socialising with family and friends. Interested in all sports, especially football, he is a lifelong Liverpool FC supporter. Enjoys taking his dogs for a walk and exploring nature. 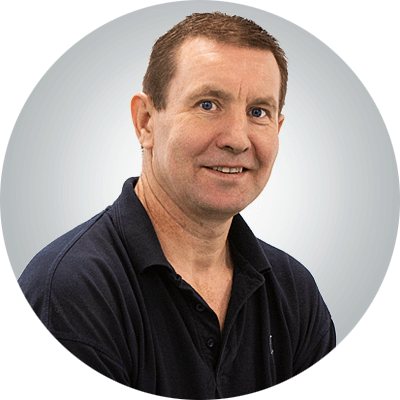 A keen sports fan, Rob supports Liverpool FC and London Irish rugby. Other interests include going to the pub, travel and swimming.

Fancy being a part of the Space Station family? Check out our careers page for current vacancies.